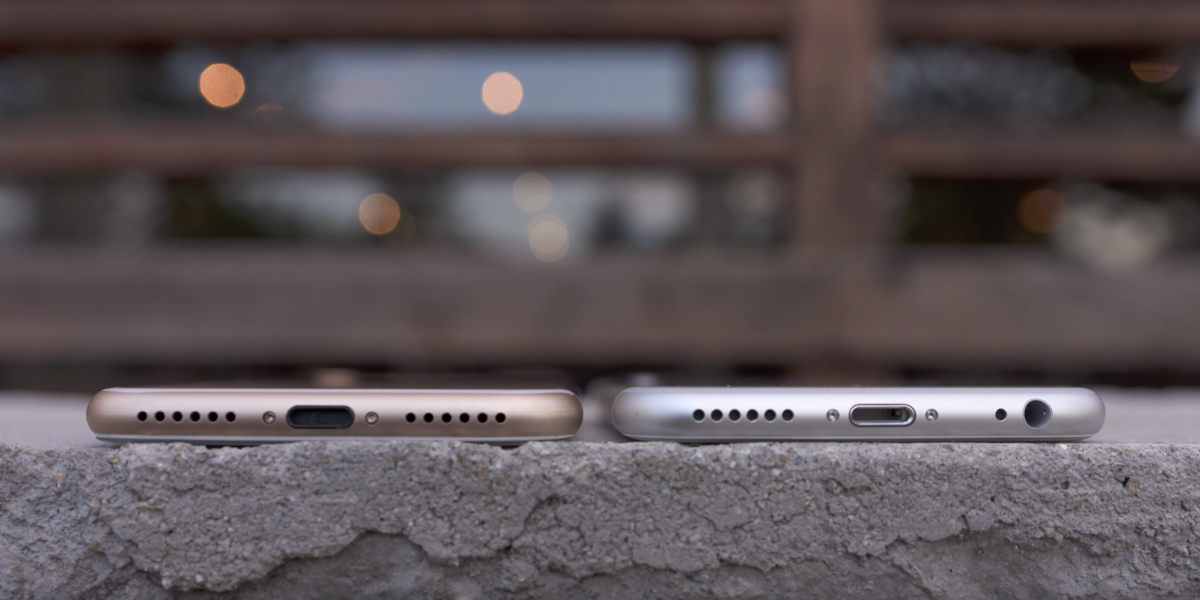 September is right around the corner, which means we could be getting some very crucial iPhone information pretty soon.  The iPhone event, typically held in September, should reveal any new changes we will be seeing with the newest version of the iPhone.  There are plenty of rumors going around about what features could be on the new iPhone or if anything will be new at all.

One report, in particular, the Nikkei Asian Review, states that Apple is going to launch three new iPhones in 2017 and one of them will slightly resemble Samsung’s new Galaxy Note7.  Not a bad move considering the hype surrounding the new Samsung device, however, the specific features iPhone will apparently “copy” from the competitor are just the curved screen edges and a slightly larger screen overall.  The other two versions were said to be the same sizes as the iPhone 6S and 6S Plus, further stepping in the direction of replicating Samsung’s strategy.

Because of the rumored curvy edges of the new iPhone, there would have to be a switch from LCD to OLED display, which has been a rumor in itself for a while now.  However, the report does not explicitly confirm or deny that and there are no other details regarding the 2017 iPhones.  Take this information with a grain of salt since Apple seems to always surprise us and we still haven’t learned what this year’s lineup looks like.

There are a few facts that could help prove these rumors, though.  Firstly, Apple was approved for several patents for a curved-screen phone.  Also, this is not the first time that Apple has slowly followed Samsung’s steps.  Samsung came out with Gear smartwatches a full year before the Apple Watch came to be.  And finally, there’s been talk surrounding this year’s lineup, including how the designs for the three models will be pretty similar to the iPhones now, but next year there could be a more radical design in the works.

For the iPhone, this could be a game-changer.  After seeing the success of the Samsung Galaxy Note7, curved screens are not just for publicity.  Taking the concept of a curved screen from Samsung and making it better, like they (arguably) did with the Apple Watch, then that is good news for you iPhone diehard fans.  Let’s not get ahead of ourselves though, the iPhone 7 is next in line, and though it most likely won’t have a curved screen or a jack for your headphones, we may see a dual camera, upgrades with storage, memory, processor, and an overall sleeker design.  Whatever Apple presents, I’m sure it will sellout everywhere, especially the beloved rose gold version.